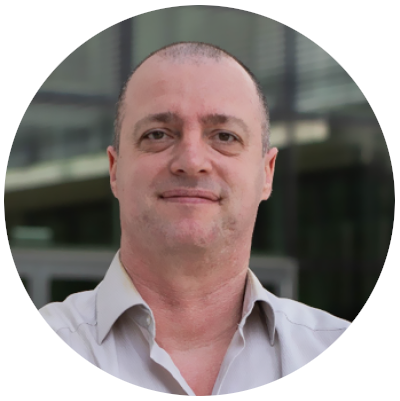 When I was little, I played in the sandbox in kindergarten and observed how far the wind carried dry sand than wet sand. I liked it so much, I started experimenting, and I threw the sand higher and higher to see how far the grains of sand flew.

Then came the kindergarten teacher... and that day I was punished all day in the nursery yard. I had to stand at the foot of the tree while the others played in the pool, in the summer heat, because during the experiment I did not realize that more and more children had fled the sandpit.

Copyright © 2020 by MageLoop. All rights reserved.